AUGMENTED REALITY IN CPG STORYTELLING: THE 3 E’S OF CONSUMER INTERACTION 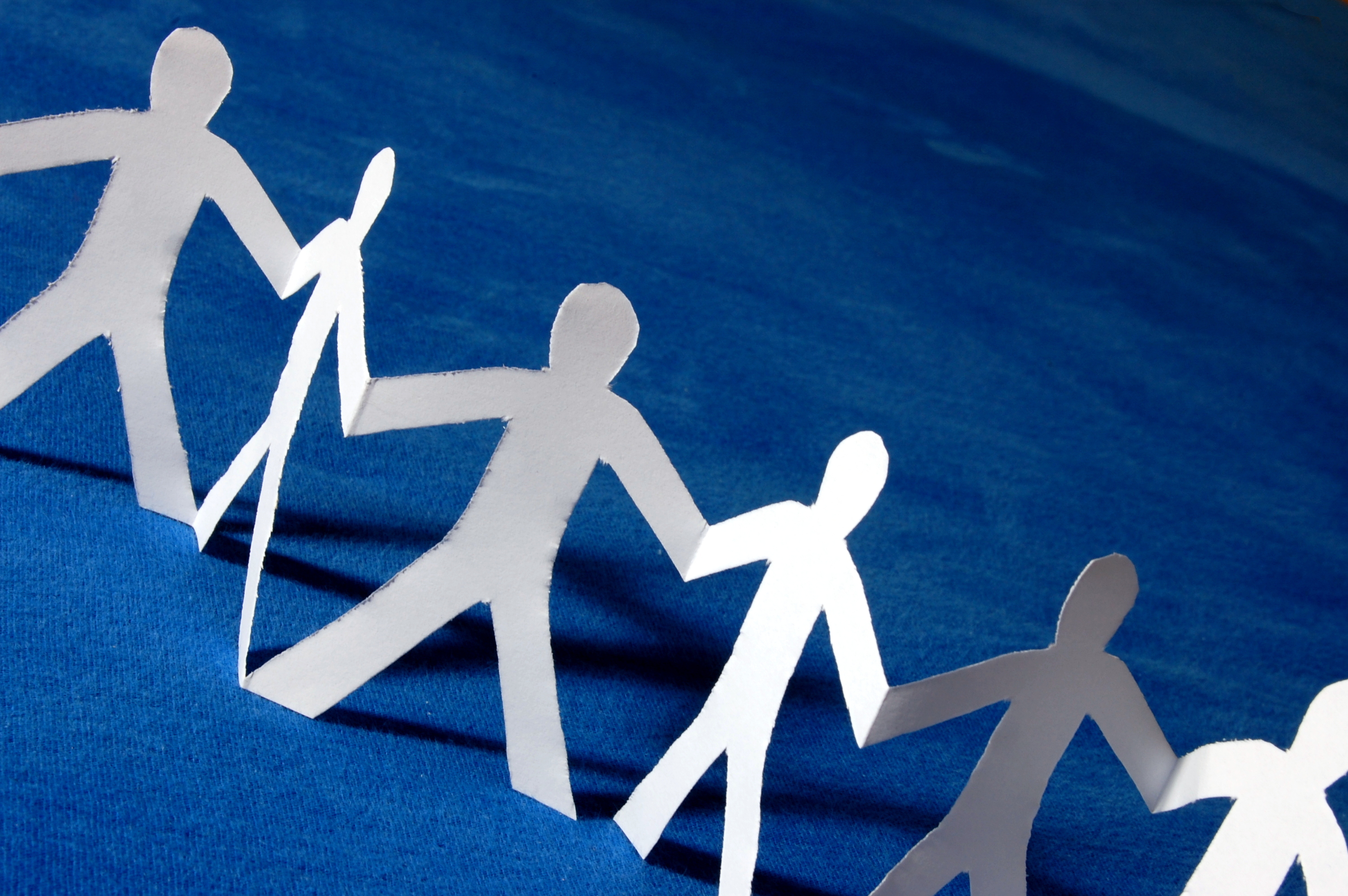 What do Nestlé, Pokémon and Beyoncé have in common? Sure, they all share the acute accent over the “E,” but they actually have a lot more in common than you may think. Nestlé, Pokémon and Queen B have gone far beyond the status quo to creating enormous buzz (pun-intended) through augmented reality.

Pokémon Go has achieved the fastest adoption rate, user count, and time spent in mobile game history. Beyoncé’s album, Lemonade, debuted at number one on the U.S. Billboard 200 with 485,000 copies sold in its first week—setting her up to create even more history as she brought her sixth consecutive number-one album in the country to life at the 2016 MTV Video Music Awards.

The ways consumers interact with brands are constantly evolving. But most brands, like Nestlé, don’t have 151 virtual mascots for consumers to catch in the real world, or a larger-than-life performer projecting images on a world stage. How can brands mimic similar engagement in the store aisle? Can augmented reality be integrated into their branding strategy? With the rise of technology, can food and beverage brands leverage interactive experiences to stand out from their competition?

If Pokémon Go has taught us anything, it’s that gamification and augmented reality aren’t going anywhere. In fact, consumers are expecting brands to be more involved, like offering mobile-friendly options to guide purchasing decisions when searching for products. 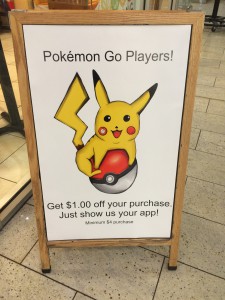 One exciting new area that’s ripe for exploration is using technology to actively tell brand stories within the retail aisle. As reported by Marketing Week, the top 20 storytelling brands in the UK for 2015 include no supermarkets or High Street retailers for the first time ever, and only one FMCG brand, Guinness. Technology companies dominate the list, led by Apple at #1. That leaves a lot of room for retailers and brands to engage shoppers in an active story, beyond simply competing for the most striking or prominent display.

Consider the project that Anthem recently undertook in collaboration with Nestlé, ASDA Walmart and our technology partner Projection Artworks, a pioneer in 3D mapping software for daylight-visible projection systems.

“The goal was to stop and engage the shopper in the aisle, creating an experience that cuts through the visual noise of the retail environment to tell the brand story in an arresting and compelling way—and to directly impact sales with measurable results,” says Rob Hollands, Director of Brand Experience, Anthem Worldwide.

Think of Beyoncé’s white dress that she used for projecting flames in this year’s epic MTV Video Music Awards performance, and take a similar approach with your own projection “screen” — a display banner in-aisle, or the package itself. DisplayMapper software provides 3D projection mapping with content synched and controlled from the cloud. Content is streamed over the store’s WiFi network — with 4G as a backup — to an Android player connected to a daylight-visible projection system.

This system allows video and images to be precisely mapped and projected onto any surface, including the display header and even onto the product itself — creating experiences that until now, shoppers have never encountered before.

“We’ve done interesting projects in the past using projection, but these are typically outdoors, at nighttime, on a large scale, in a single location and often using a purpose-built screen. Projections can tell a beautiful and engrossing story, but the limitations of projection technology have kept it out of the retail environment,” says Hollands.

Amazing advancements in LED technology over the past few years have made it possible to replace bulbs in projectors while reducing costs, minimizing size, increasing reliability and enabling daylight-visible projection.

To learn more about using projections and augmented reality as a branding advantage, read: Projecting the Future of Retail: A New Way to Engage Consumers in the Aisle

Emotion. Instilling an emotional connection in consumers is a lot easier said than done. Augmented reality helps consumers connect to a product by instilling feelings throughout the journey. In the example with Pokémon Go, many current users played Pokémon when they were younger and experience the same excitement when they play the new game on their smartphone. The projection work on Beyoncé’s dress on the other hand, offers something emotional that traditional, flat graphics wouldn’t be able to convey.

Experience. When Beyoncé performed her Lemonade album — which is arguably more of a story than her traditional hits — she created an experience with projection work on her dress to create a more memorable performance. To add to an already powerful message, her fiery 16-minute performance stole the show. Brands can create similar experiences by delivering more than just the product and actually foster a storytelling element for consumers to enjoy.

Engagement. By taking the experience beyond the shelf, or in Beyoncé’s example, beyond the television, consumers can engage in very different ways. Although there was a 34 percent decrease in viewership from last year’s VMAs with an audience of 6.5 million viewers, MTV pointed out significant online gains, drawing 45.8 million streams on Facebook. When you take your product online, brands can increase engagement by allowing their consumers to engage from the privacy of their own home.

In the work we did for Nestlé, the projector is wirelessly connected to the cloud for content delivery, so new animations can be pushed to stores instantly, with creative direction from any location. This enables marketers to change the entire creative experience at any time to reflect new promotions, holidays, media events, shopper insights, time of day — virtually anything that can help drive sales — while getting immediate feedback on sales results.

While web and mobile technology advances, brands cannot stand still! Always look for new ways to make the retail experience extraordinary, because the opportunity for brands to include augmented reality and projection work in their strategy is a clear winner.